The most common damage to conveyor belts and their repair 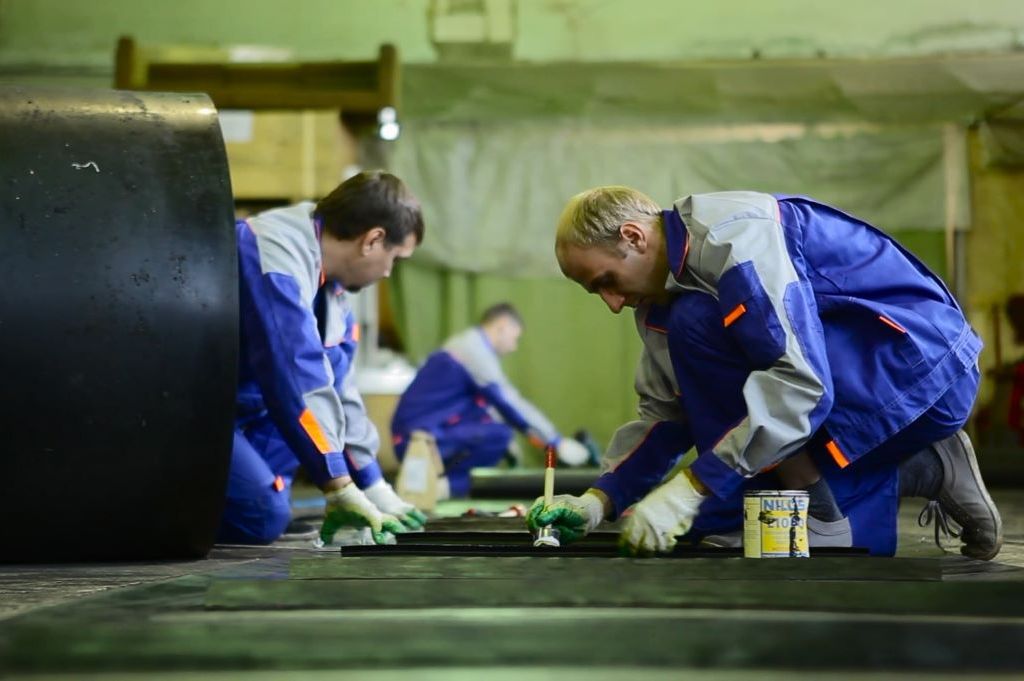 The company UkrEnergoPostach Ltd has been effectively repairing and regenerating rubber-fabric conveyor belts for a long time. Over the entire period of work, our company has been able to gain a lot of experience in the repair of conveyor belts, which allows us to effectively carry out this type of repair work in very difficult conditions, while maintaining a high level of quality of our service.

This type of service is considered absolutely new on the market. For example, when many companies do only replace the conveyor belt, our company is ready to service and, if necessary, repair conveyor belts, from the very beginning to the end, from the start of using the belt to the situation when it is beyond repair.

By effectively repairing a conveyor belt, its life span can be increased by fifty percent, and sometimes even one hundred percent.

The whole point is that sometimes, when it seems at first that the conveyor belt has become faulty, it can still be repaired and continue to work in the future.

It should be analyzed in detail what types of conveyor belt breakdowns can be repaired:

It is necessary to consider all types of breakdowns in more detail and, using an example, understand how a conveyor belt is repaired after all.

Crossing damage to a conveyor belt is considered very bad news, since the repair is usually done by changing the area with a cut on the belt, especially if the damage is located at the border of the conveyor belt, and not in the center. The bad news about the damage is also due to the fact that it becomes larger with pressure on the tape. If the cross cut is located in the center of the tape, then it can very well be eliminated either mechanically or by frost vulcanization.

The tapes passing through the holes are considered the easiest in terms of repair and are very quickly eliminated by applying a plank from a part of an identical tape.

It turns out that for most other companies it is more profitable once a month to order the arrival of our masters to analyze the state of the conveyor belt and, if cuts are found, eliminate them. Because of this, you save a lot of money, because the quick elimination of cuts in the tape is a barrier to their future occurrence or the increase in existing cuts, which means less frequent purchase of a new and expensive tape.